Anthoine ready for his first day of F2 school! 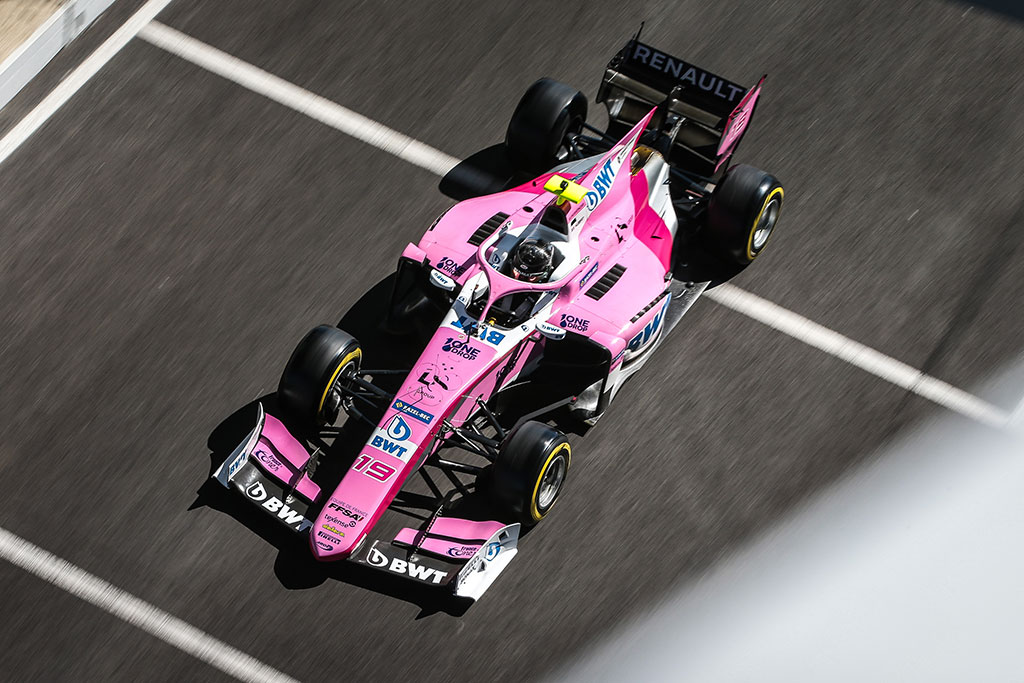 After taking part in two winter test sessions aimed at learning and revising the fundamentals of the Formula 2 championship, Anthoine Hubert and the Formula 1 feeder series will enjoy their first day of school when they take to the Bahrain International Circuit next weekend, March 29 to 31.

Carved in the desert, subject to wind, sand and overwhelming heat, the Sakhir circuit will be a new kind of challenge for the young Frenchman.

« I have never raced there before and it is true that the conditions will be very different to what I know and the data from winter testing in Jerez and Barcelona may easily be forgotten. But with a circuit to learn, just one practice session, a short qualifying and a second race depending greatly on the first, it will be of the utmost importance to be in good shape as soon as the car hits the road! ».

For his Formula 2 debut, Anthoine has set himself the wise goal of gaining experience, both in the discipline and with his team, which is still undergoing changes.

« The team is rebuilding with the arrival of HWA, who can happily rely on the foundations of Arden. But we all have a lot to learn, both individually and collectively. We must make it all gel together, the team, driver, engineers and mechanics, who have all come together from various backgrounds. That's why we are not setting ourselves an overly ambitious goal. It will be important in Sakhir to learn and make progress on our weak point, which is how to get the best out of the tyres in qualifying set-up. To prepare for this challenge, there is nothing better than simulators, both at Renault and Arden, so I can learn the circuit and not be surprise ».

For his Formula 2 debut, the reigning GP3 champion will be able to count on the support of the French Federation of Motor Sport (FFSA), its infrastructure and training courses. Indeed, Anthoine will be one of three members of the French FFSA Circuit, alongside Giuliano Alesi and Victor Martins.

« It's been almost ten years since I was supported by the FFSA. It is therefore a great pleasure to be back in the Team of France and I hope to be flying her colours this year ».

The two Bahrain races will be broadcasted by the Sky TV group.
The entire weekend can also be followed via live timing

F2 weekend format :
All races in the F2 Championship series take place before Formula 1 on the same weekend.